The Niagara Wine festival took place this past weekend in St. Catharines ON, and on Sunday it was New Country Day. It was a beautiful day in the park and the day showcased some great rising talent in Country music.

The day kicked off with up and coming local artist Brad Battle. Brad has just released his new single to country radio, Hung Up and country radio is getting all Hung Up on Brad! His music is definitely catchy and Brad has such a great voice! He sang some of his own music, including one I have come to love, Summertime. He also did some great covers including, Keith Urban and Dierks Bentely and nailed both songs! Brad was encouraged by his wife to write music, he said he was inspired by her and his three beautiful kids. “I should be lucky enough to play for just the three of them but I get to be up here and play for all of you because of them!” Brad played a beautiful song he wrote for his wife Jody, I’m Singing You A Love Song. Brad looked like he had a ton of fun on stage and he had such a great set, we truly enjoyed watching him perform! 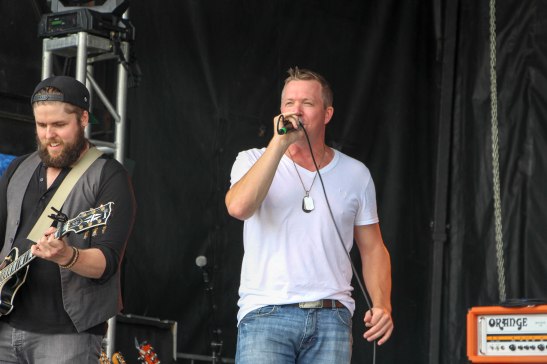 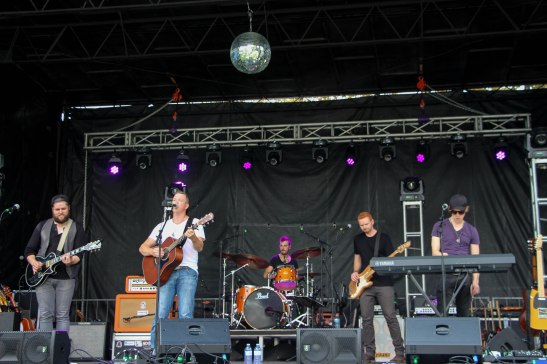 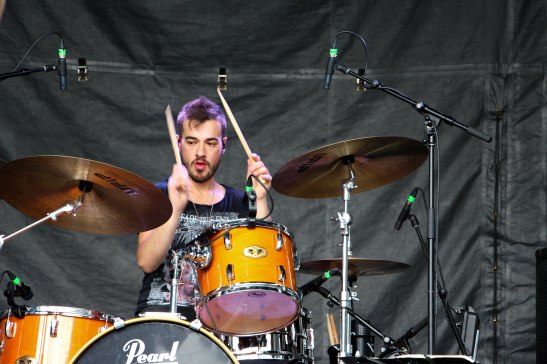 Al Rowe, also apart of Brad’s band has his own music out and played right after. He is a very talented young musician! He played a song, Your Side of The Fence  co-written with Beverley Mahood and Vanessa Marie Carter (who just won the Boots and Hearts emerging showcase). Hope this one will be hitting the airwaves soon! Brad joined Al back on stage and they two of them sounded great together! It was a great set from Al! 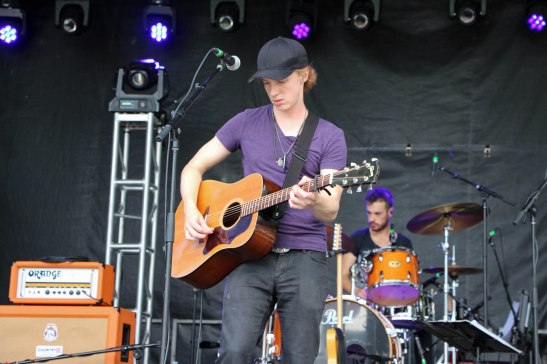 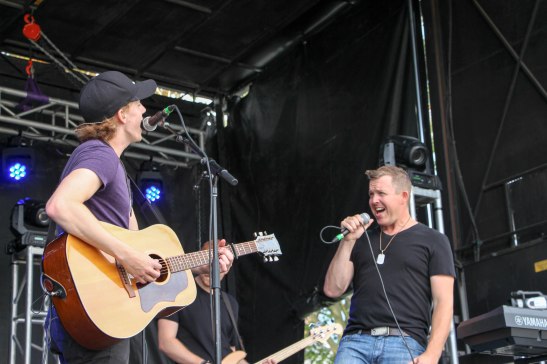 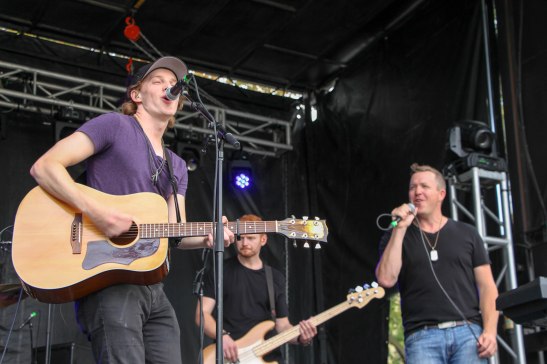 Beverley Mahood took over the stage for back to back sets. Beverley played a lot of her own music but also knocked out some great covers. She has such a beautiful, powerful voice and can really carry a note. She too invited Brad back on stage and they did an amazing duet of Purple Rain. She played her hit They Own This Town and one of my favourites Re-write history, plus many more!

The very talented, beautiful and gracious Jessica Mitchell was next up on stage. It is so amazing how Jessica can take the stage and capture the audience with her beautiful voice and music. She played a beautiful song in awareness to mental health, Tonight That Record Saved My Life. Jessica played her hit song Workin’ On Whiskey.  As much as I love this song,  I have to say my favourite was Grown Up Things, it was so amazing.

The rockin’ River Town Saints hit the stage next and these boys are so much fun live! Even with a bad back, lead singer Chris Labelle put on one hell of a show and still danced around the stage as if nothing was wrong at all! They played their hits A Little Bit Goes A Long Way and Cherry Bomb, their summer jam they are best known for. Always an awesome set out of these boys and such a fun time. We always enjoy watching them perform! 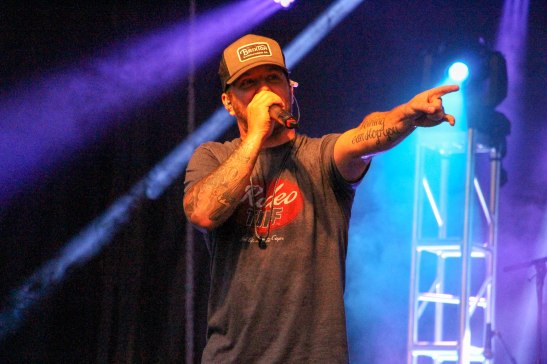 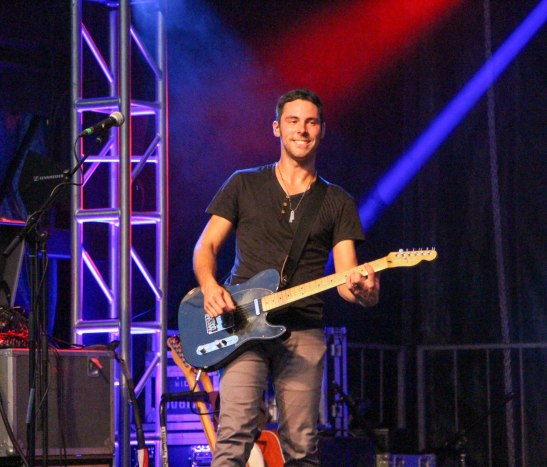 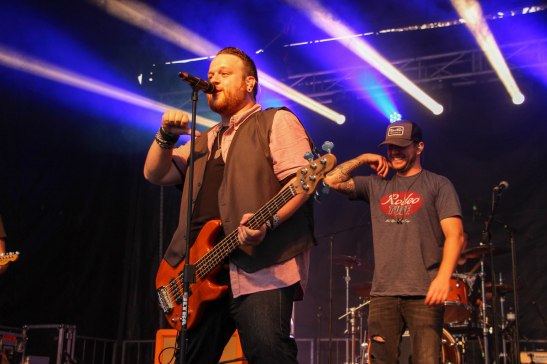 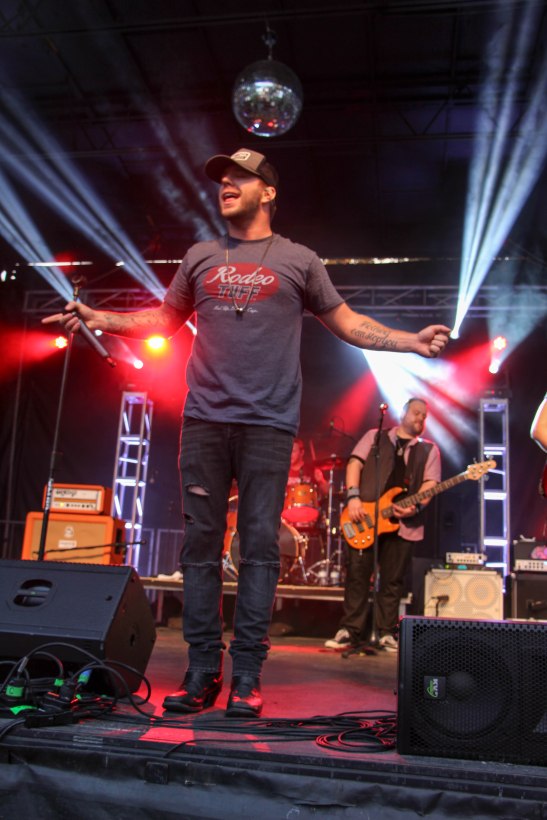 This entry was posted on September 23, 2016 by countrymills in Country.