It was definitely Game On as the James Barker Band brought their tour to the Phoenix in Toronto on a Friday night along with Meghan Patrick and Jojo Mason. The crowd was rowdy, the beverages were flowing and everyone was in for a good night.

Jojo took the stage to the eager crowd and gave them a performance that no one could forget. Of course he played his hits from his album Both Sides Of The Bar. He however also had the crowd singing and dancing to Chicken Fry and then bopping to an awesome rendition of No Diggity. He also showed off a hidden talent that was quite impressive when he busted into a round of beat boxing. He capped off  his set with it’s All Good and everything about it was definitely ALL good! 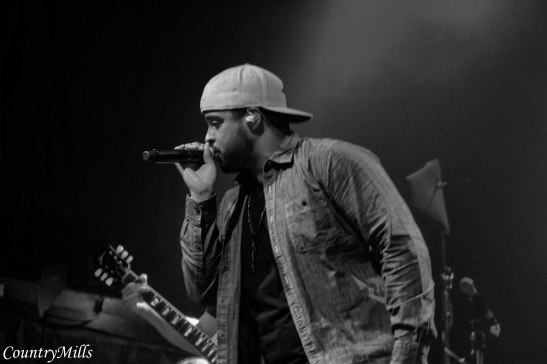 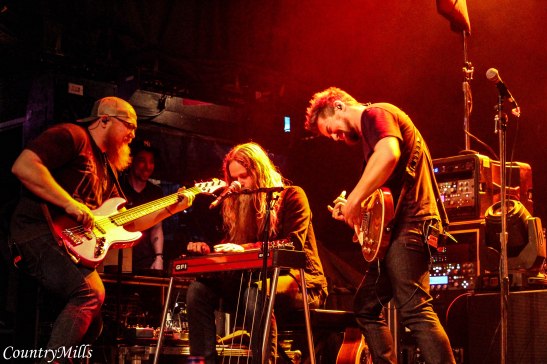 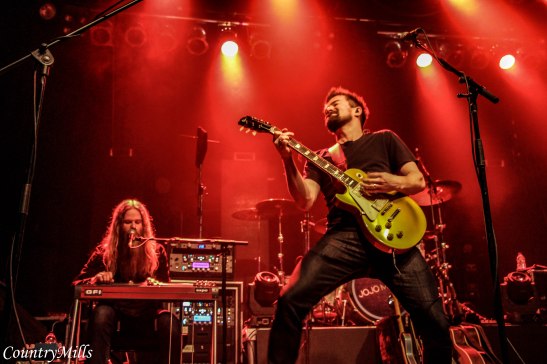 Meghan Patrick was up next. I saw her at The Phoenix two years prior just as she was kick starting her career. I said it then and I’ll say it again, Meghan is the full package and puts on an amazing show! She’s got killer vocals, so much energy and of course stunningly beautiful. She is someone I could see perform over and over again. She played her hot new single Country Music Made Me Do It and had the whole place singing right along. Singing a few others off her new album Meghan made note of how her fans must of done their home work as the crowd sang lyrics back to her. Paying tribute on Dolly Parton’s birthday, she sang Jolene which in my opinion is the best version I’ve ever heard. She does such amazing job of it while putting her own twist to it. Meghan had the crowd fired right up as she concluded her set with her hit Bow Chicka Wow Wow. I absolutely love her energy and how she leaves it all on the stage! 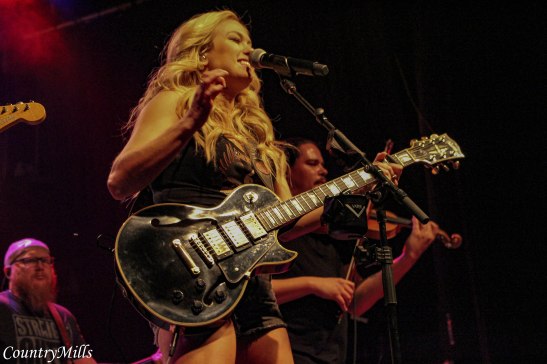 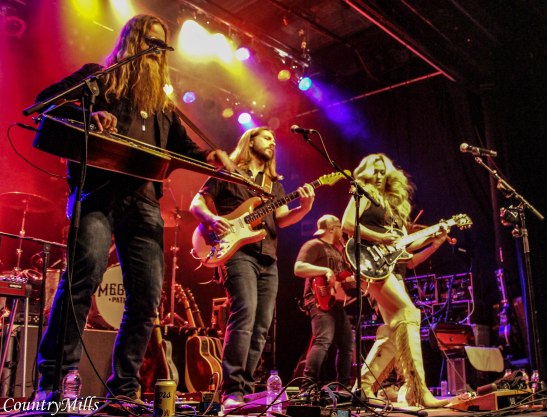 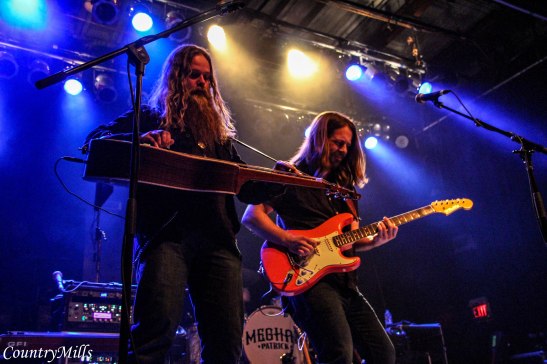 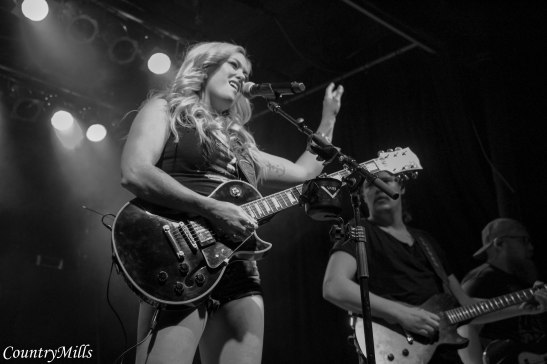 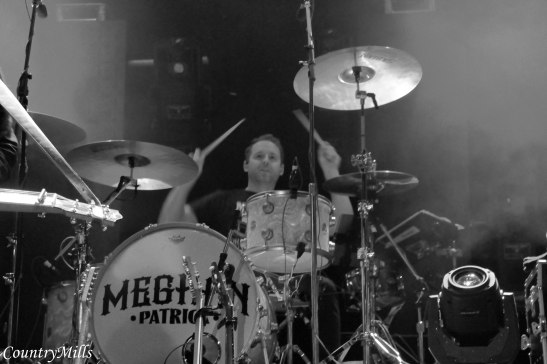 Now the crowd was revved up and it was hot in the Phoenix. The crowd was set for JBB to take the stage. James sauntered on to the stage solo singing It’s working. The crowd sang along as they also chanted and cheered for the guys. As they took the stage one by one, it only got louder and hotter from there. It was also release day for JBB as they dropped Good Together to country radio and of course playing it for us. It’s a great track with no doubt that it will be their next number one hit. JBB have come along way from winning the BH emerging artist showcase. Since winning it they have been back to play the main stage, put out an incredible EP dropping hit after hit, played the CCMA awards and signed with Universal. I would definitely say It’s Working for these guys! The guys not only interact with the crowd but with each other, joking around, smiling and having an absolute blast on stage. They should be so proud of their achievements and now headlining their own cross country tour playing sold out shows, kuddos guys! 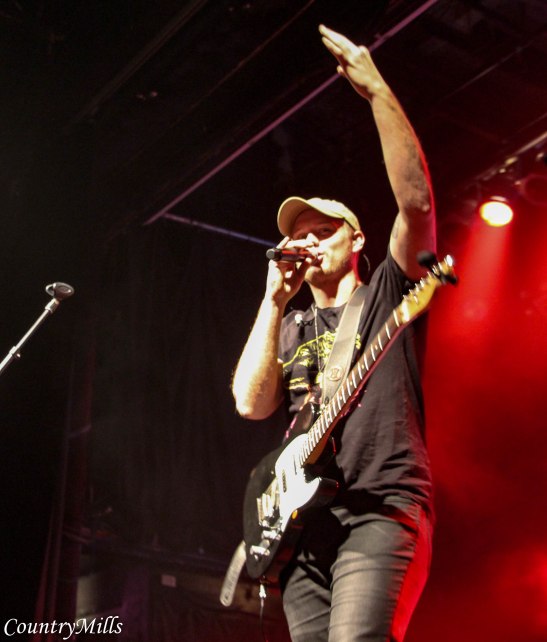 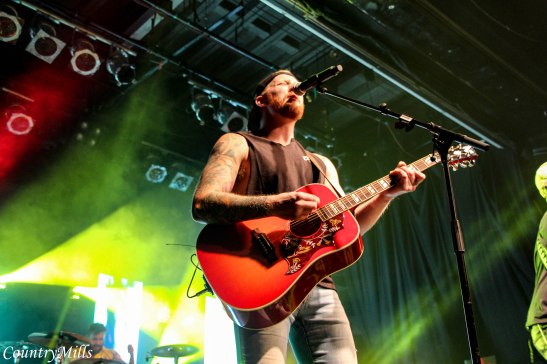 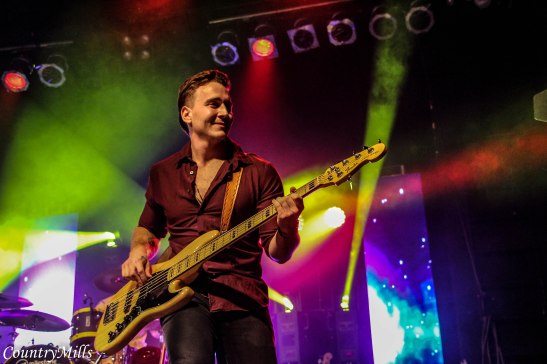 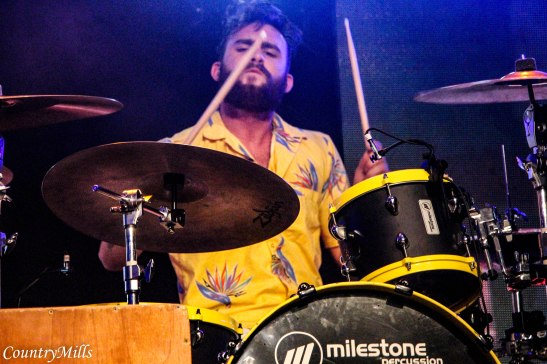 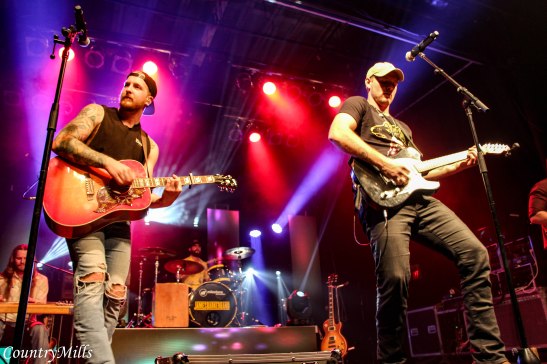 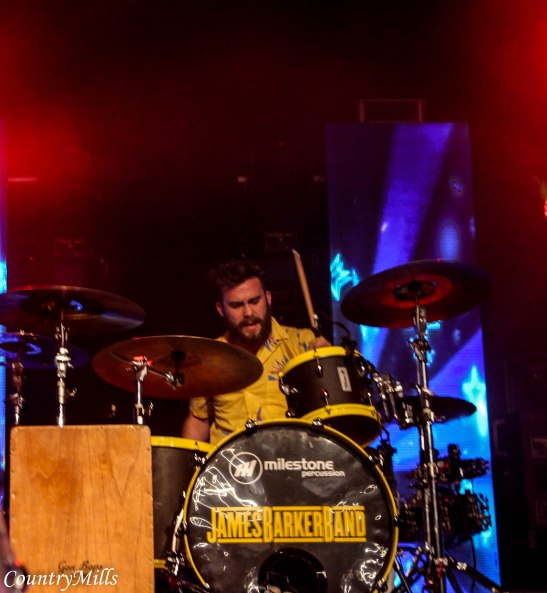 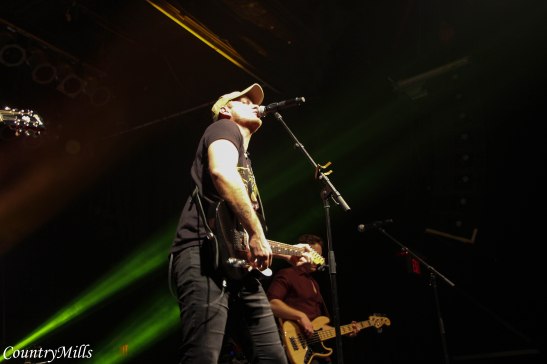