Tim Hick’s held his album release party in Toronto at the Hideout on Thursday evening and it was one of those nights for the books. Fans, family and country industry members gathered together to celebrate Tim Hicks “NEWTATOO” album. It was such a special night not only for Tim, but also for his fans. The night was celebrated with some very loyal fans, his wife, record label and management team. The room was filled with anticipation, excitement and lots of energy as Tim took the stage. He played solo for the evening and it was the perfect setting for an acoustic set. Everyone was hanging on to every note he played and even singing along to the majority of songs. Tim pre-released the album and many fans had already done their homework and knew most of the words. The album is entirely co-written by Tim and produced by Jeff Coplan. The album is a bit of a new direction for Hicks, reflecting the album title “NEW TATOO”. However he still holds on to his high energy sound that fans have come to love. Lindsay Ell one of the top females in country music right now, joins him on the track The Worst Kind and I am sure it is one that will be topping the country charts.

It was also a very special night for Tim’s Throwdown crew. They are a fan based group and are some of the kindest, loveliest and loyal people you will ever meet. They love country music, supporting all of our incredible Canadian artists and Tim is no exception.  Some of the Throwdown crew members drove many hours and even one member made the journey in from Alberta for the night. He is at the top of all their favourite artist lists and have been in his corner since the beginning. No stranger to anyone who follows Canadian Country music, Justine Albrechtas was present last night and it marked her 50th Tim Hicks show. Everyone knows what an incredible supporter and fan she is to all our Canadian artists. It was amazing to see Tim recognize her and to make it extra special Tim commemorated the night with a plaque for her. Bringing Justine on stage thanking her for her endless support, Justine turned to him and thanked Tim for being him and all he does. Anyone that was in that room could tell you how truly amazing and special it was. Justine holds a special place in my heart as well and I couldn’t have been happier for her.

Tim took us through his album and there was such great reception from the crowd.
It’s another incredible album from him and it’s one you’ll have on repeat! That same night the album was released at midnight and Tim woke up Friday morning to it already sitting at number 1 on the iTunes country charts! Congratulations Tim! You’ve always put forth hit after hit and you’ve done it once again! I am now looking forward to catching you live this summer to hear the new tunes cranked with your full band! It’s gotta be LOUD! 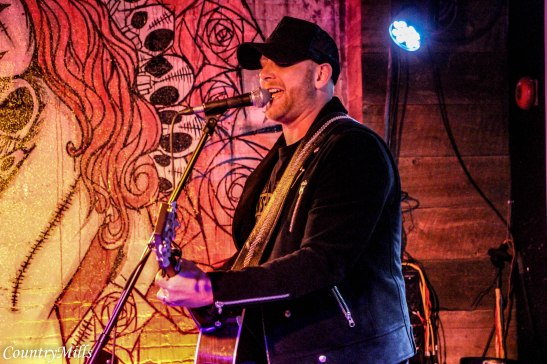 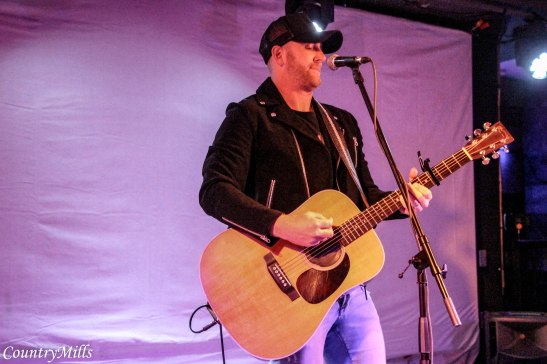 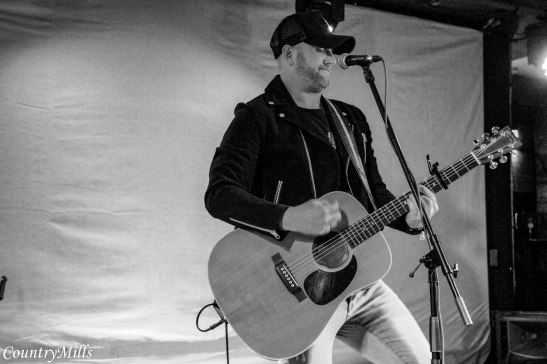 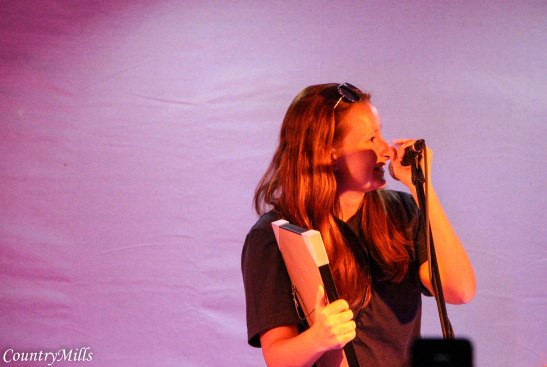 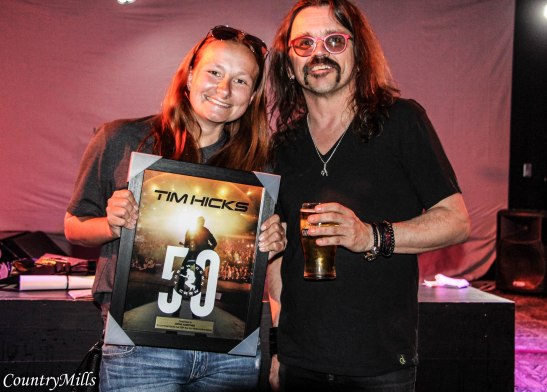 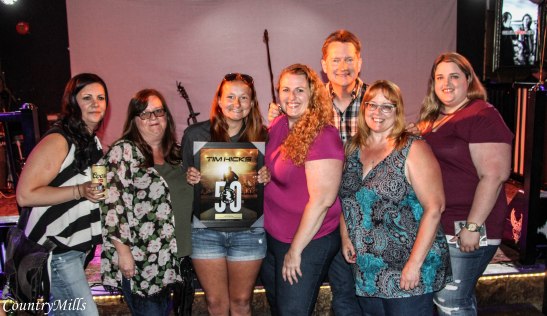 This entry was posted on June 23, 2018 by countrymills in Album Release, Country, Tim Hicks.