The Side Effects of seeing Dallas Smith on tour will be having withdrawals until the next one. His performance was outstanding, the stage was definitely something to see and the supporting acts and special guests were the perfect addition. The Tribute Centre in Oshawa was on fire Friday night.

Lauren Alaina kicked off the night, with a voice just as beautiful as she is. Her vocals are so powerful as they rang through the Tribute centre. Lauren put on a great performance and really looked like she enjoyed herself on stage. She moved around a lot, interacting with fans and also having some fun with her band. She sang her number one hit with Kane Brown What Ifs and did a fabulous solo job hitting every part with perfection. 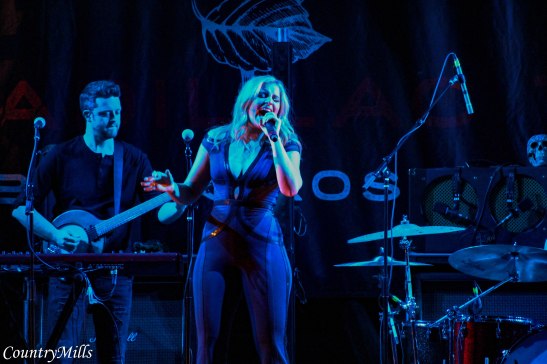 The Cadillac Three showed us what its like to party in the south. They are loud, they are gritty, they beat to their own drum and they totally rock. These guys are so tight and so slick, it was a such an awesome set from them. Their sound is definitely on the “rock country” side but they were a perfect supporting act for DS. They had the Tribute centre completely rocking playing one of my favourites White Lighting and they brought it home with Its All About The South. 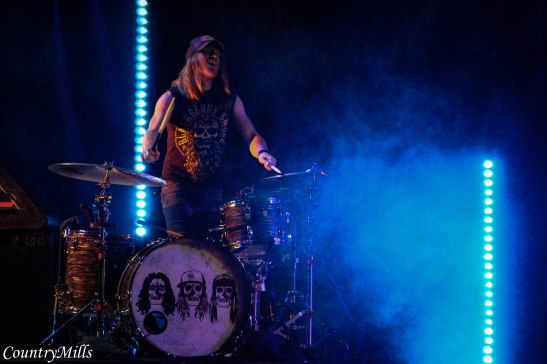 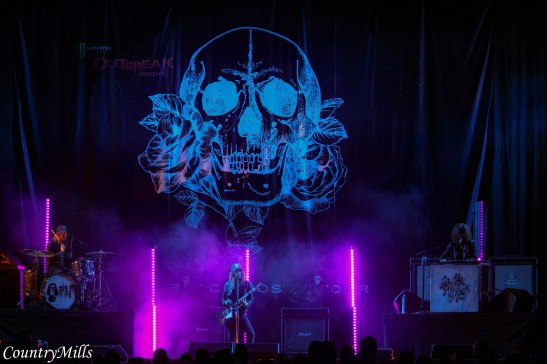 Playing his latest album and tour titled track Side Effects Dallas Smith took the stage to every fan on their feet ready for an amazing time. The crowd stayed standing for his whole entire set, singing along to every word of Dallas’ long list of hit after hit. Dallas then played a song he wrote for his daughter Sky Stays This Blue and it such a beautiful song. To be honest I was choked  up seeing him perform this live. See I just happened to have had a baby girl in May, right around the time he released this beautiful song. I’ve completely adored it from the moment I first heard it. He then kicked it up a notch with Wasting Gas and I would bet every fan would say there was nothing wasted about being there for what was one hell of an amazing night. There is no doubt his show is full of energy and he is continuously moving and spinning around the stage. Always connecting with the fans, especially those who are right there to hand him their cell phones for videos or selfies. Now it also just shows you what kind of guy Dallas is, having two up and coming amazing talented guys join his bill as special guests. He brought out Andrew Hyatt who sang his hit On Me and the crowd was absolutely showing Andrew all kinds of love. Just as they did for Shawn Austin who joined him later in his set for A Girl Like You. Shawn has just released his first hit to country radio Paradise Found which is such a beautiful song. It has already cracked the top 30 and I’m sure it will continue to climb! I wish both of them a lot of success and no doubt there will be great things from them to come. Another very special moment in the show, we all got to witness a couple get engaged and Dallas had the help of their young boy do it. It was truly beautiful, he then sang Autograph as they danced on stage. Yet another special moment was when Dallas sat front and centre stage cross legged and got real with his fans about his switch from his rock days of Default to country. He of course took us back to those earlier days playing Wasting My Time and Count On Me. He was very thankful to his fans, saying it took sweat and bullets but it really is who he is as an artist. He thanked the country fans for believing in him and played his first hit Someone Somewhere. Just as you thought the crowd couldn’t get any rowdier Dallas had them at their Tippin’ Point and closed out an amazing night with a bang. 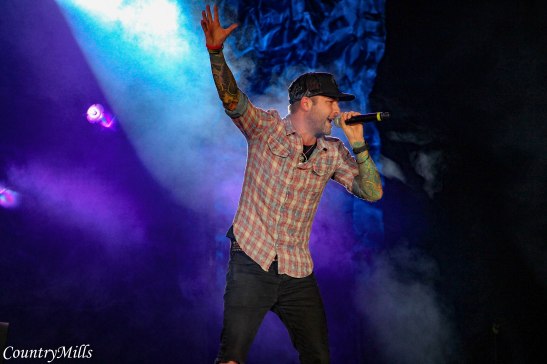 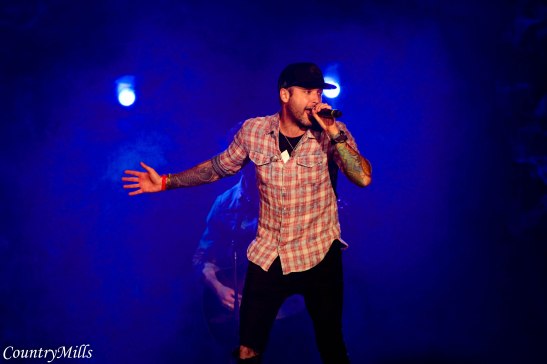 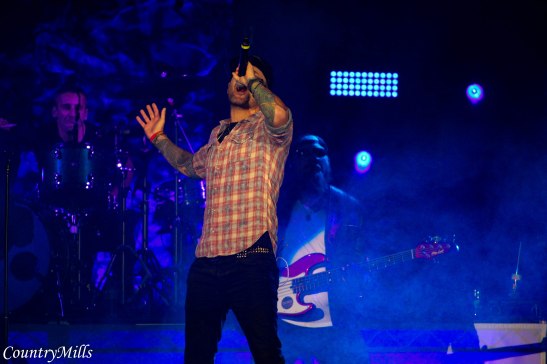 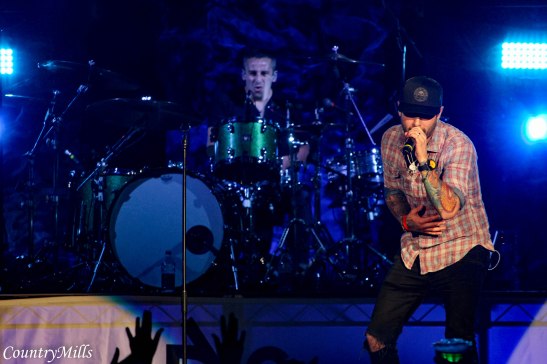 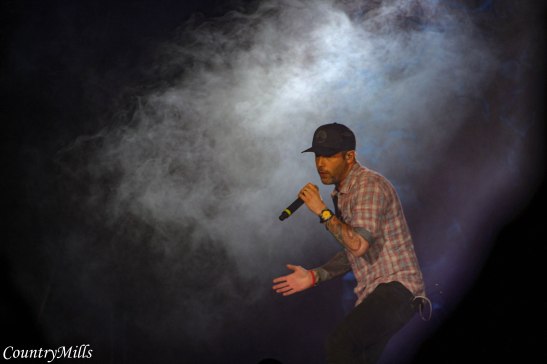 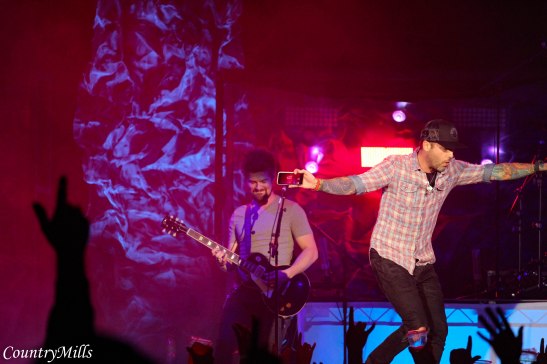 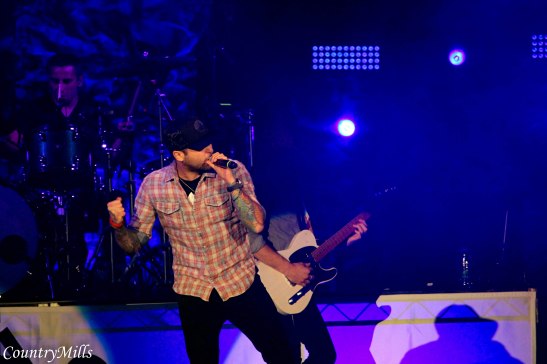 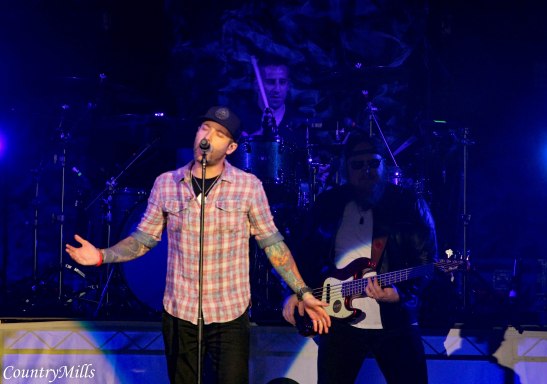 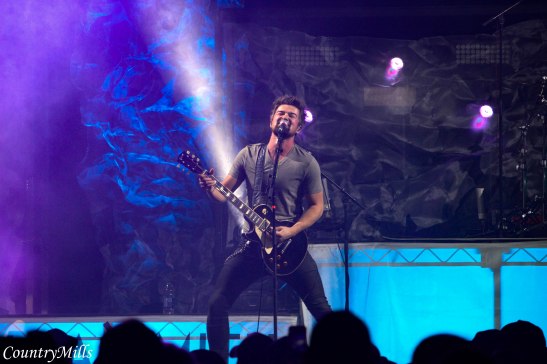 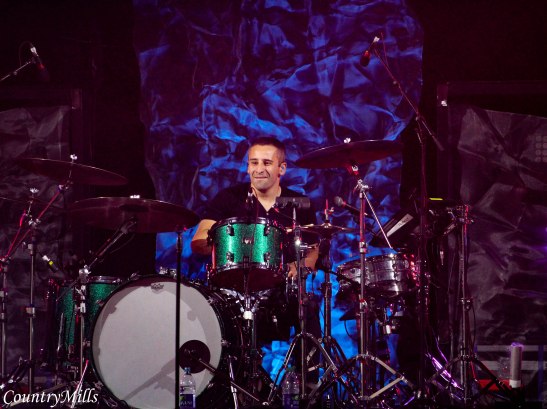 Now as a photographer we are only permitted to shoot the first three songs of an artist. So I have Justine Albrechtas to thank for these photos later in the set. You can always find her front and centre at a country concert. She is definitely one of Canadian artists number one fan and supporter. She will have seen 9 shows over the course of The Side Effects Tour. Thanks Justine for sharing these awesome shots! 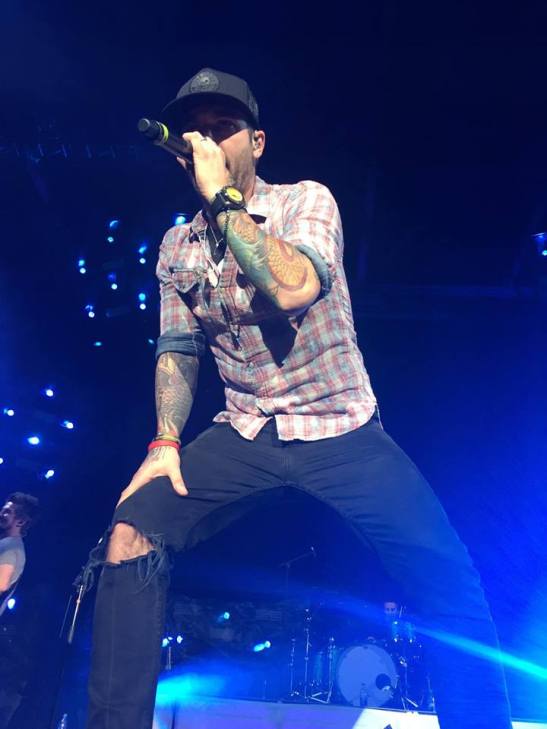 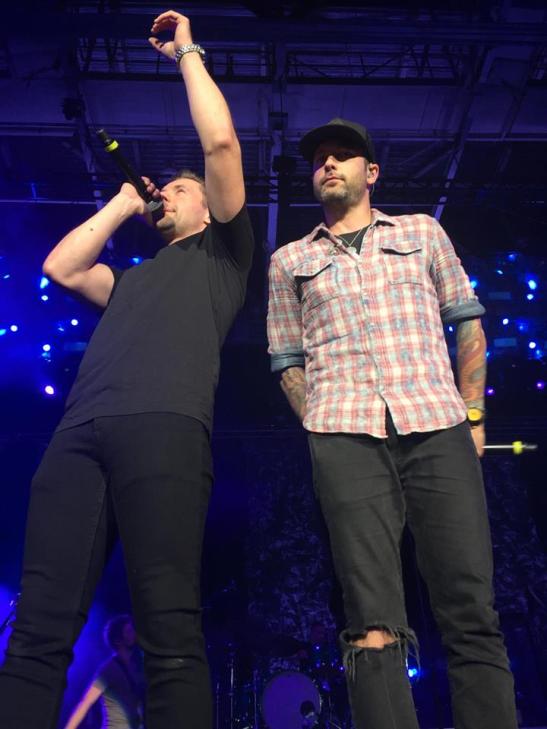 This entry was posted on October 23, 2017 by countrymills in Concert, Country, Dallas Smith.